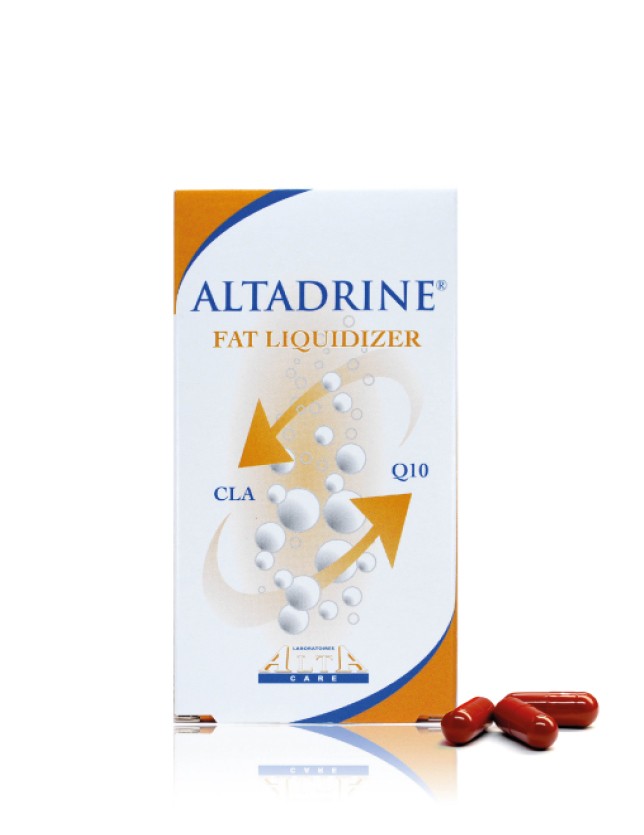 This product is no longer in stock

Altadrine Fat Liquidizer is a synergistic formula which contains CLA (conjugated linoleic acid), an ingredient with well-documented slimming properties, and CoEnzyme Q10 (Co.Q10) a powerful antioxidant which also boosts the immune system. Recent studies have shown that the consumption of Altadrine Fat Liquidizer with CLA helps reduce body fat, particularly in those areas where fat reduction is most coveted, without the need to diet or exercise more.

A six-month clinical trial has recently demonstrated that Altadrine Fat Liquidizer reduces fat mass in specific body areas that are critical in terms of health and body shape, such as the abdomen and the legs. One of the leading risk factors for metabolic syndrome is abdominal obesity, which has been linked also to other metabolic diseases and even Alzheimer’s disease, while on a lighter note, belly fat and fat depots on legs (especially for women) are certainly undesirable for people who are simply trying to enhance their body shape with weight reduction programs. The clinical trial has shown a significant decrease in waist-to-hip ratio as well as in overall body weight and BMI in the Altadrine Fat Liquidizer group, compared to the placebo group.

For the 6-month research, 118 overweight and obese individuals (BMI 28-32 kg/m2) were randomly assigned into two groups: one group received Altadrine Fat Liquidizer while the placebo group was given an olive-oil placebo. After 3 months, a decrease in fat mass in the Altadrine Fat Liquidizer supplemented group was registered. This reduction was observed primarily in the abdomen for men, and in the abdomen and legs for women. By the end of the 6-month trial period, and without dieting or increasing their physical activity, subjects had lost approximately 2 kg of fat in these areas.

The research also showed that blood parameters and insulin sensitivity were not adversely affected thus proving again the safety of Altadrine Fat Liquidizer.

This study has confirmed that the unique formula of Altadrine Fat Liquidizer can safely and effectively reduce body fat and significantly improve body shape and appearance, better than any other product available on the market.

Patients on weight loss programs, especially when suffering from a heart condition. The use of Altadrine Fat Liquidizer is particularly recommended for people who want to reduce fat in specific areas such as the abdomen and legs.

1 to 2 capsules before meals or as directed by your pharmacist or doctor.

When Altadrine Fat Liquidizer capsules are subjected to a decrease in temperature you may notice the appearance of crystalline deposits in the capsule, which disappear once the temperature rises again. Kindly be advised that this does not affect the product stability. 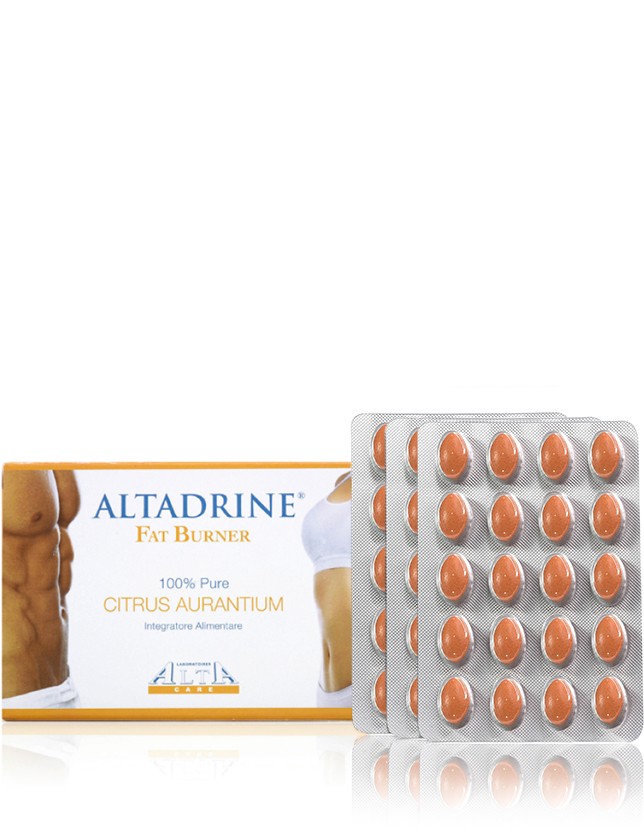 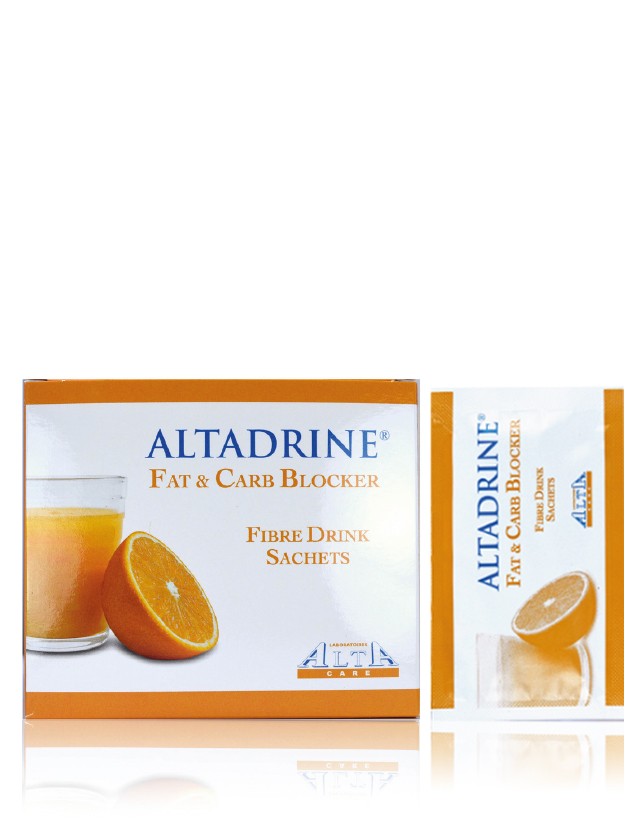 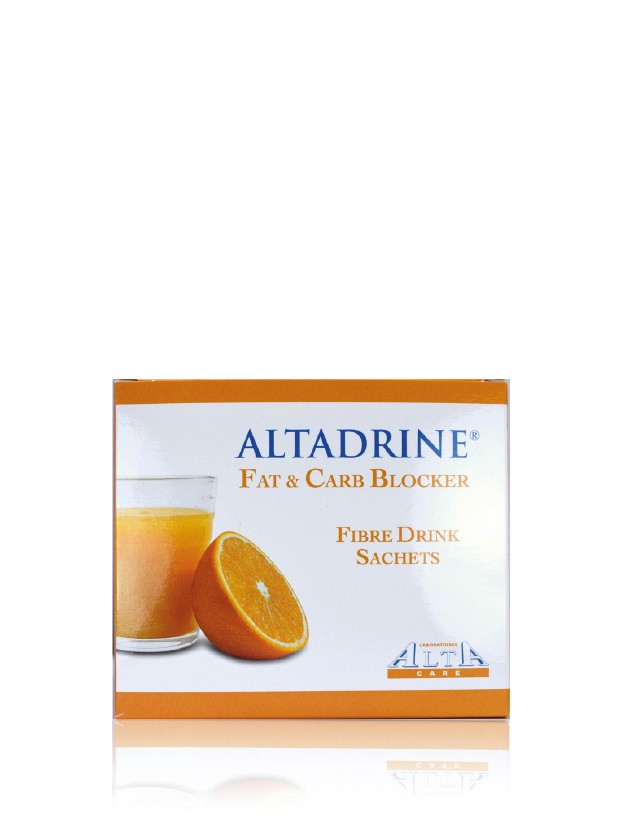 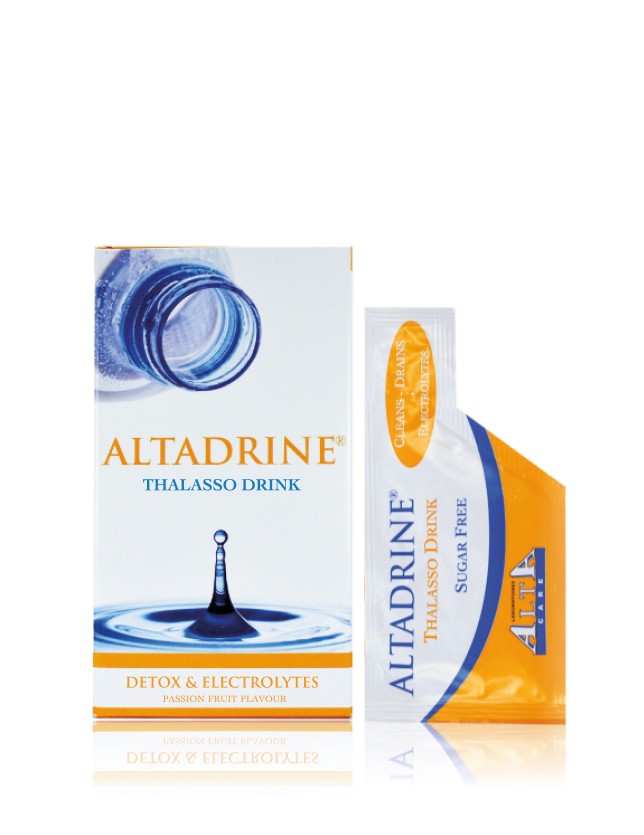 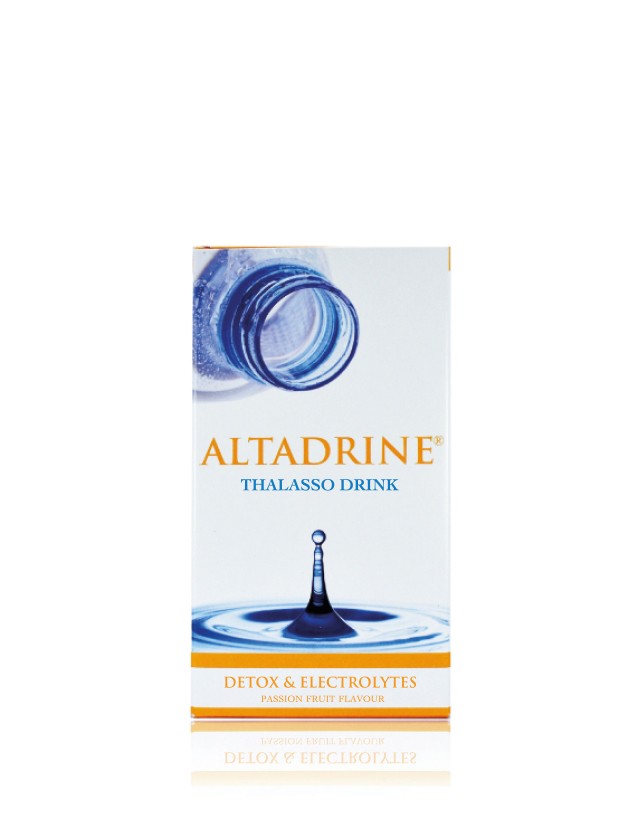 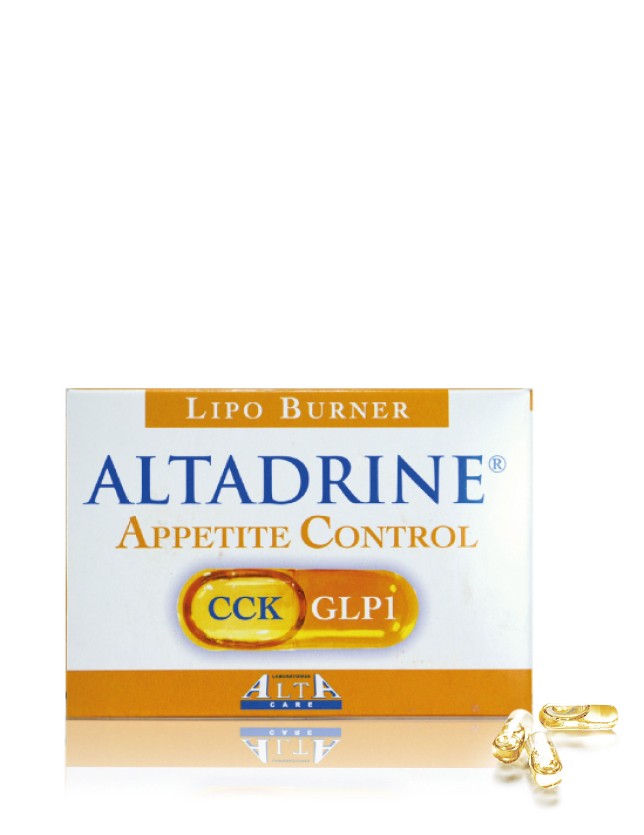 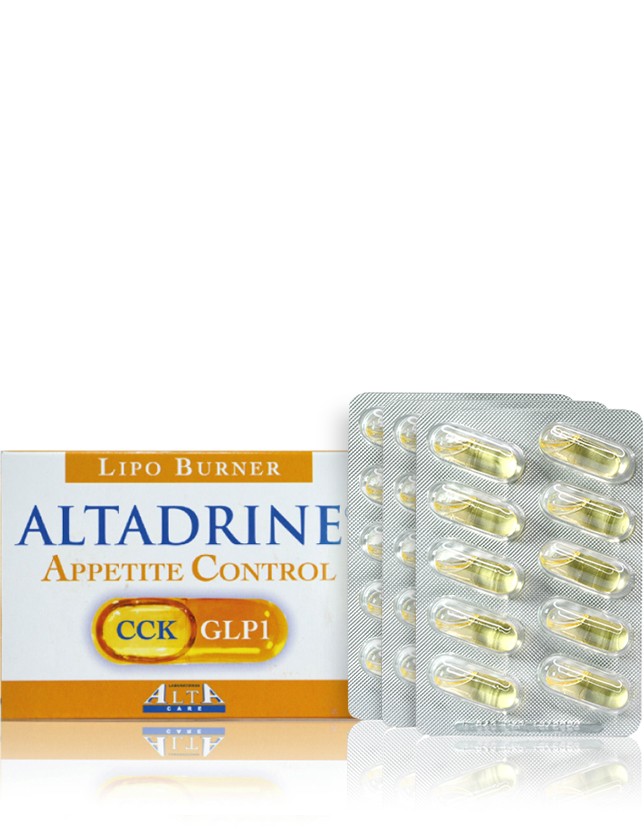 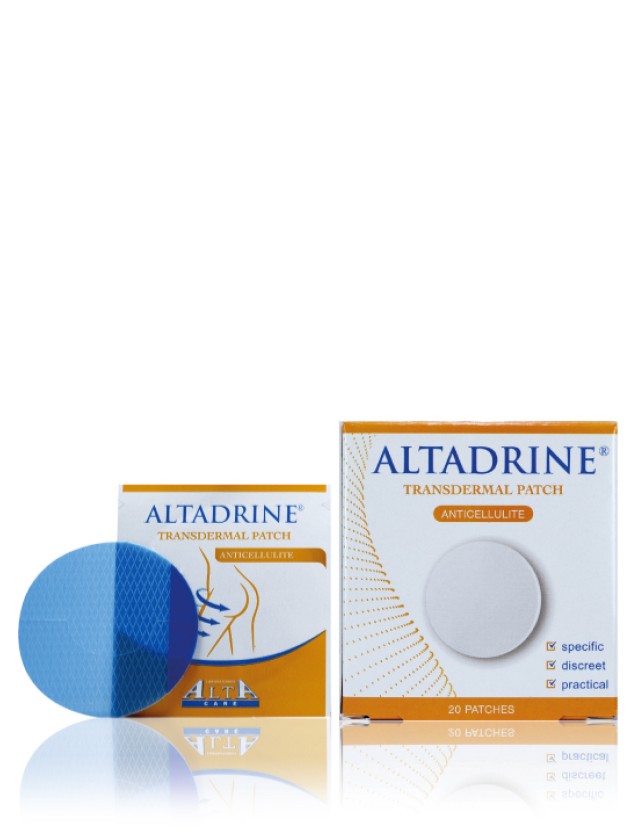 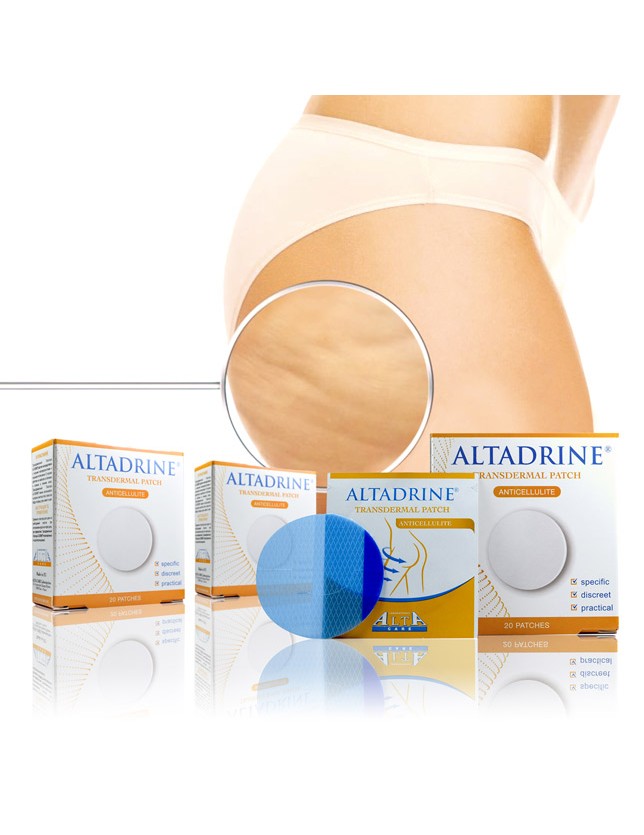 Altadrine Transdermal Cellulite Patches are hypoallergenic, waterproof and transparent patches, whose membrane releases phytoextracts with fat burning properties, for a sustained release (up to 24 hrs). These patches are especially recommended to reduce the appearance of cellulite nodules which need to be liquefied. 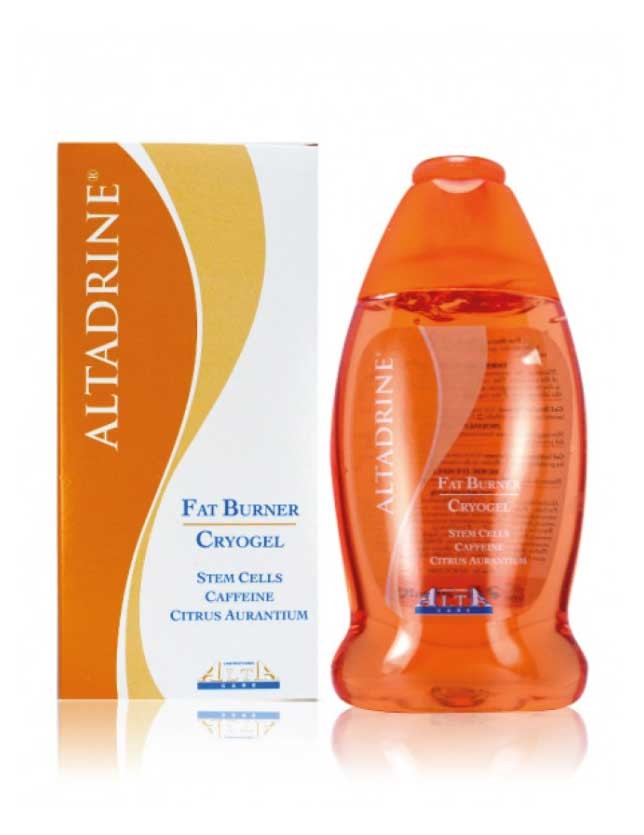 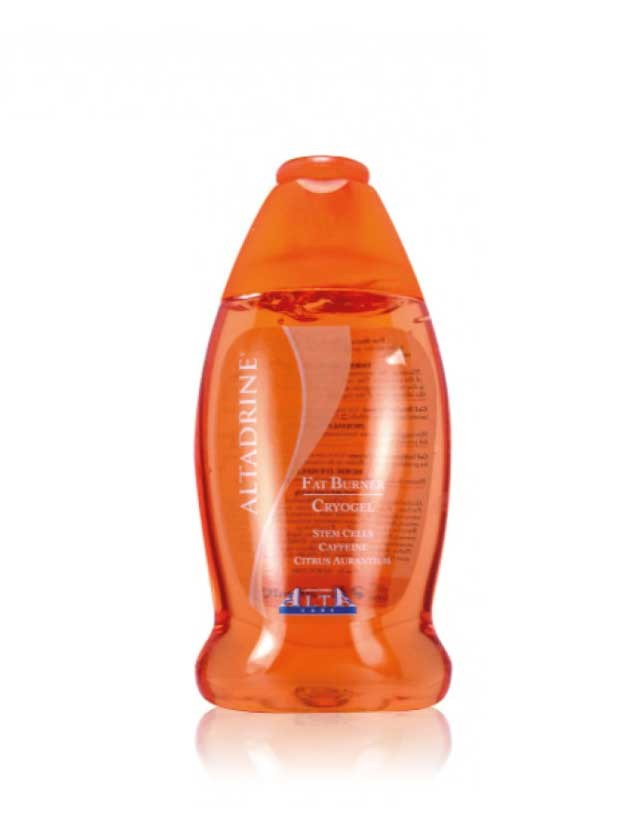 Altadrine Cryogel is a slimming and fat burning gel with a cold effect which stimulates micro-circulation and reduces fluid retention. It effectively reduces adipose depots in critical areas, such as hips, thighs, belly and buttocks. 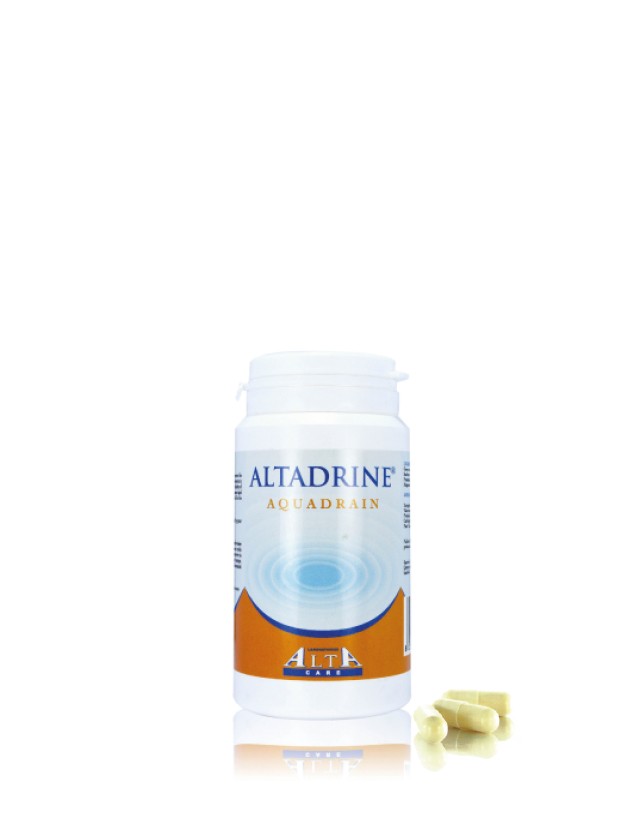 Atadrine Aquadrain facilitates the elimination of excess liquids and increases thermogenesis thanks to its green tea leaf extract. This product is especially effective when weight gain is due to increased water retention. 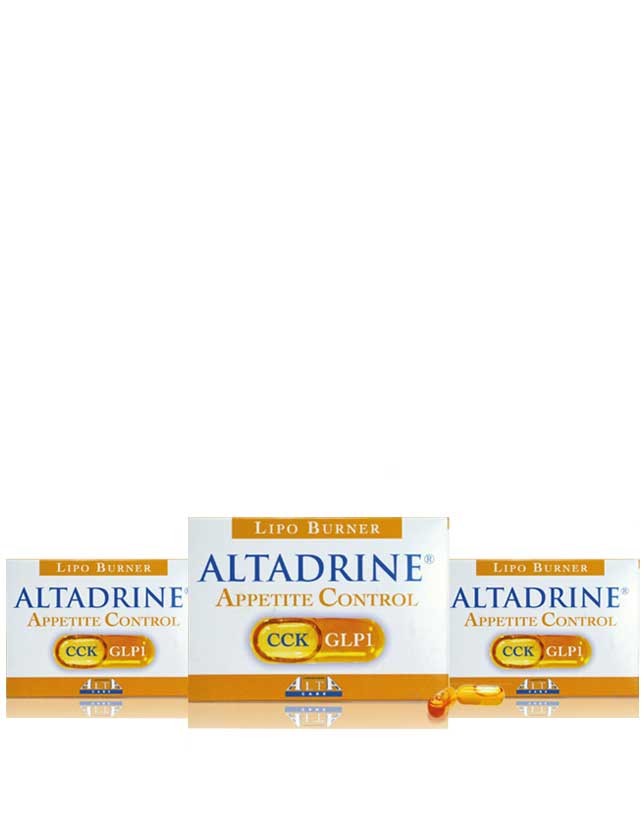